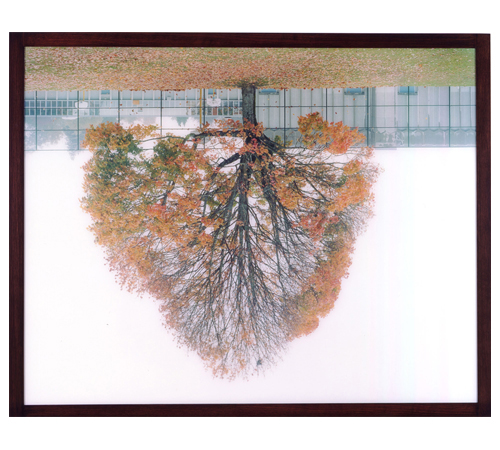 An iceberg is a large piece of floating ice that has broken off from a glacier. Only an eighth of its total volume is visible, the rest being under water. The image of the Iceberg can be used to refer to the perception of a reality of which we only see a small part and is often reluctant to reveal all of its complexity.

The works that make up Iceberg. The invisible reality invite us to question our present, construct stories and reveal mechanisms.  Demonstrate how the image (the image of what we think of as ‘reality’) is created, produced, distributed, read and perceived. They make it clear that things are not what they seem and that we begin to comprehend the truth when we understand that we cannot accept the world on the strength of its appearance, on the strength of that small part of the iceberg that shows on the surface.