Malgastar (To Waste) is part of the exhibition So lazy. Elogio del derroche (Praise of waste), curated by Beatriz Escudero and Francesco Giaveri 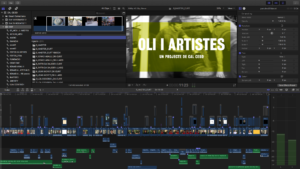 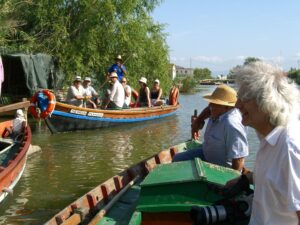 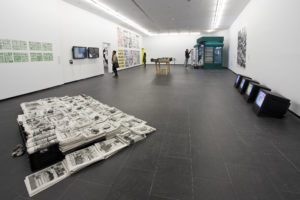 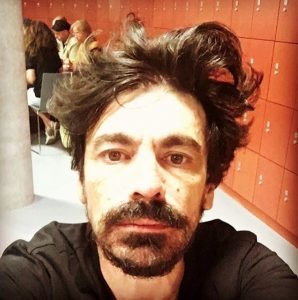 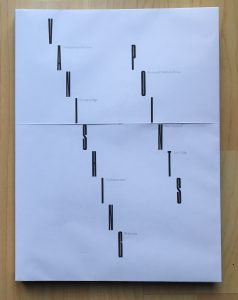 “Art and Public Space” is the subject taught by Pilar Bonet at the Master in Contemporary Art: Context, Mediation and Administration (IL3- UB) 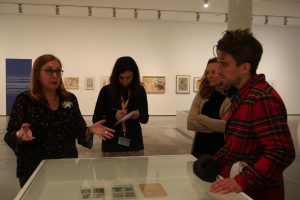 “The Role of the Artist” is the subject taught by Antonio Ortega at the Master in Contemporary Art: Context, Mediation and Administration (IL3- UB)

Antonio Ortega, has been exploring, through his artistic proposals, as well as his activities as a curator or director of public programs, the subject from very different angles. In 2016, he curated the exhibition “Self-organization” and recently he was guest editor at A*DESK where he developed the notion of “Amateurism” in relation to the role of artists. 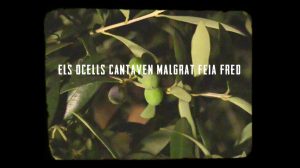 Ro Caminal’s investigations in the visual arts have been marked from the outset by what happens at the borders, in the textures of experience, in that liminal zone in which the modes of representation and perception of the Other come into play. Her artistic practice has constantly sought to trace undisciplined relationships between art and anthropology, research and experimentation, exploring various ruins of the singular which are what articulate our present.

As a general rule the processes of historical construction of images place themselves in the service of certain significations to mark out territories, to conquer, build up, destroy, instrumentalize and legitimize certain actions, unifying intensities and pacifying differences. In contrast, from her explorations of the audio-visual, although also at times with mixed-media installations, Caminal, transposing diverse methodologies, from a collaborative and participatory approach to production, opens up spaces where those who are excluded from the right to occupy the image itself can share the power of enunciation, have a voice. Forms of fragile interruption, moments of tension not exempt from the contradictions this gesture implies, yet without renouncing the power of those bodies that resist and insist.

Her work has been shown in numerous collective and individual exhibitions in institutions in this country and abroad, of note among which are the International Biennial of Video Art and Animation (Puebla, Mexico), the 2016 TIVA/Taiwan International Video Art (Taipei City, Taiwan), Kino Palais (Buenos Aires), Artellewa Art Space (Cairo, Egypt) and Galerie Éthiopiques (Saint-Louis, Senegal).

Oil and Artists
A project of artistic productions by Cal Cego